MkIV Personnel during the SOLVE2 Campaign 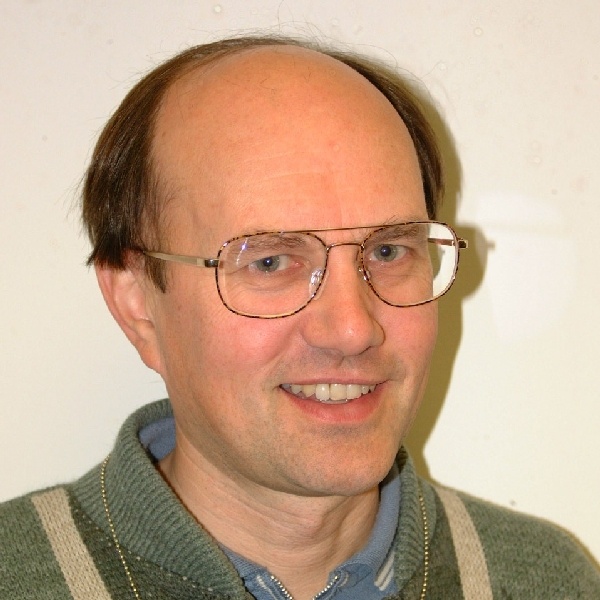 After receiving his B.A. degree in Physics at Oxford University in 1978, Geoffrey Toon obtained a D. Phil in Atmospheric Physics in 1984, also from Oxford University. He then came to JPL as an NRC post-doctoral Researcher and worked on the assembly and testing of the JPL MkIV interferometer, and on analysis of ATMOS Spacelab-3 data. Since becoming a JPL employee in 1986 he has worked almost exclusively on the MkIV project, becoming the Principal Investigator in 1988. This work has earned nine NASA Achievement Awards and has resulted in more than 120 peer-reviewed journal articles. 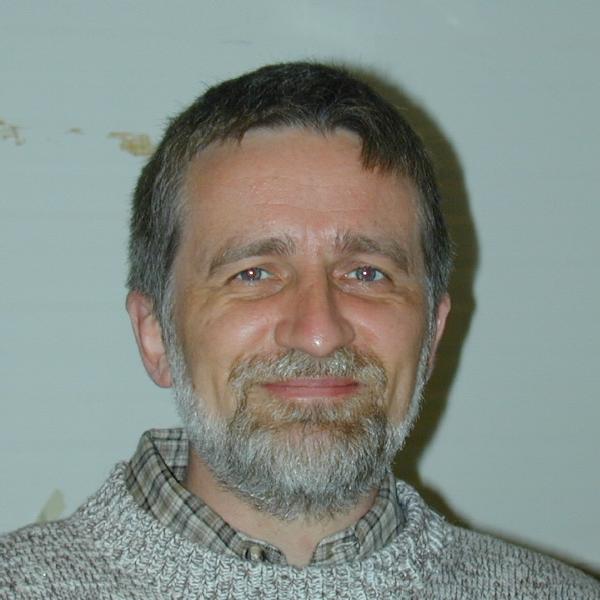 Dr. Blavier first joined the JPL-MkIV Team in August 1985 as a contractor from Ball Aerospace. He participated in the MkIV campaigns in McMurdo, Antarctica (ground-based) and from Punta Arenas, Chile (NASA DC-8). In late 1987, he started graduate work with Profs. Delbouille and Dubois at the University of Liège, Belgium: his research tasks included installing the Fourier transform spectrometers at the International Scientific Station of the Jungfraujoch (Switzerland) for atmospheric measurements, and at the Institute of Astrophysics in Liège for laboratory measurements. He was hired by JPL in August 1990 as MkIV cognizant engineer, and participated in all the MkIV campaigns since then (one DC-8 campaign, 24 balloon campaigns). Dr. J.-F. Blavier obtained his Ph.D. in Physics from the University of Liège in July 1998. 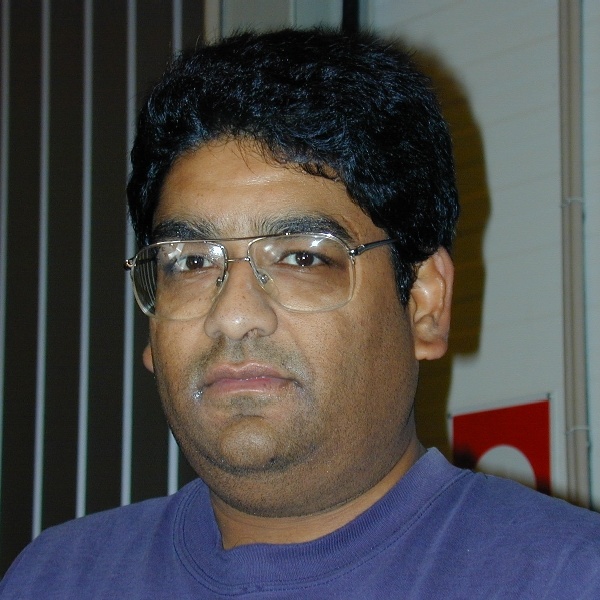 Dr. Bhaswar Sen joined the JPL MkIV team in November 1992 as an NRC resident research associate to analyze the balloon measurements for trends in stratospheric fluorine abundance. Since becoming a JPL post-doctoral researcher and then an employee (1997) he has worked on the MkIV program, participating in 12 high-altitude balloon flights. Since joining the MkIV team, he has co-authored over 40 peer-reviewed publications. Dr. Sen received his Ph.D. in Physics from the University of Houston in September 1992. As part of his graduate research, he obtained balloon measurements of vertical profiles of O3 above Kiruna in January 1990 and 1991. 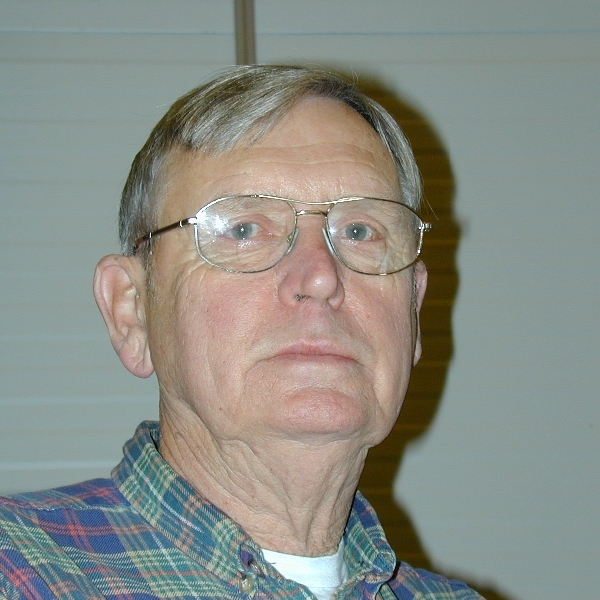 Dave is the longest-serving member of the MkIV team, having joined the JPL in 1974 following careers in the US Air Force and at McDonnel Douglas in aircraft and missile flight-testing. Dave is also the most-travelled member of the MkIV team having participated in numerous trips to many parts of the world including Antarctica, Chile, Brazil, Costa Rica, Hawaii, Tahiti, Alaska, Norway, Sweden, Canada, New Zealand, Belgium, and Switzerland . 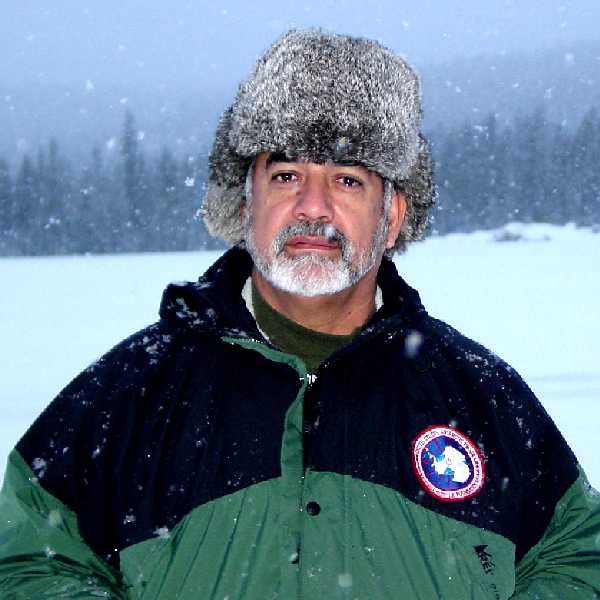 Jess is a member of the JPL Balloon Support Group. He has worked at JPL since 1977 and has extensive experience in ballooning and the field operation of instruments. Jess has participated in in numerous balloon campaigns in the USA as well as Australia and Brazil. 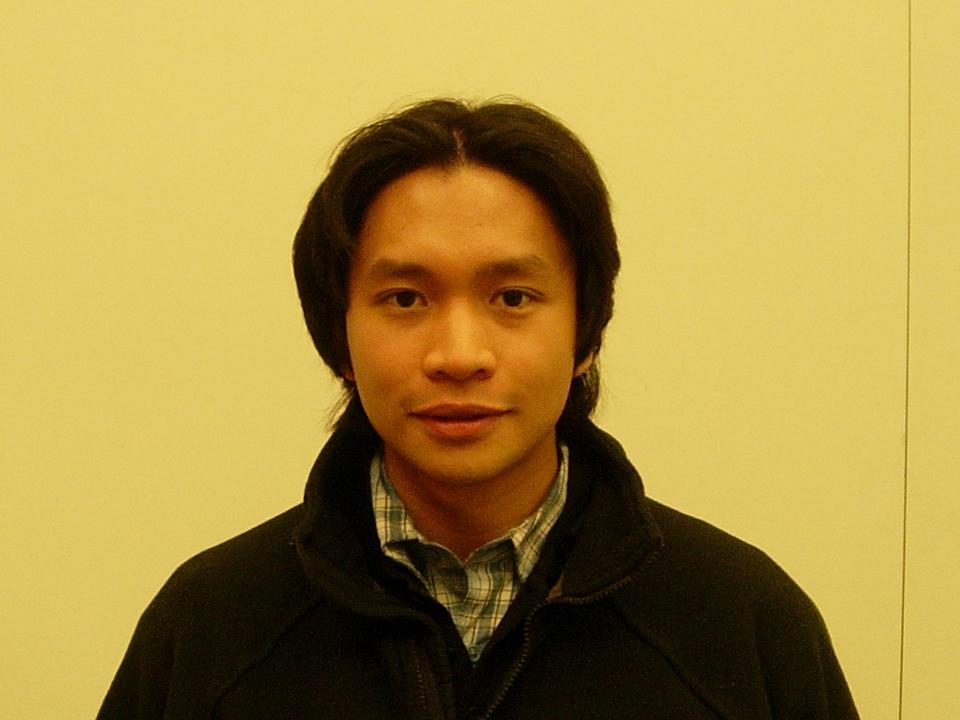 Dr.velazco joined the Mk IV Team for the Esrange campaign in January 2007. After obtaining his Bachelor's degree in Physics at De La Salle University in the Philippines, he studied at the Insitute of Envronmental Physics in Bremen, Germany for his MSc and PhD. 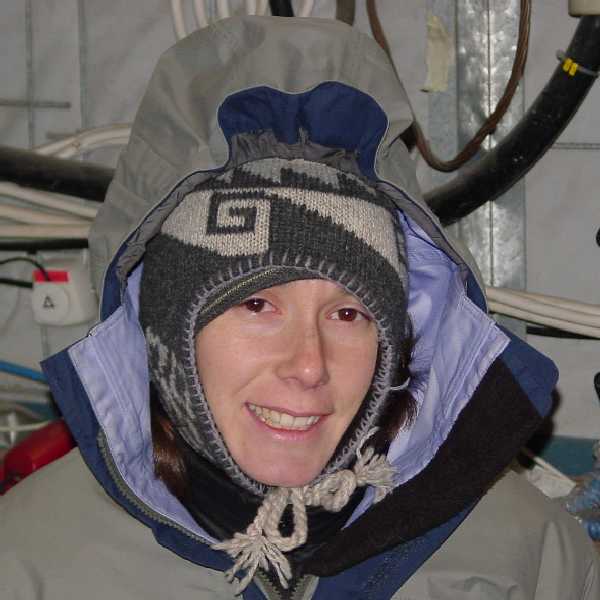 Dr. Washenfelder obtained her BA degree from Pomona College in 1999. She then worked as a research assistant in the NOAA Aeronomy Laboratory's Troposheric Chemistry group in Boulder Colorado, before beginning graduate school at Caltech in Paul Wennberg's group. She worked with the MkIV team in order to gain experience in the field operation of FTIR spectrometers. Dr. Washenfelder obtained her PhD in June 2006.